14 replies to this topic

zdog95ster and I already offered to stick to this project. I'll be the lead animator and fanvoice for Carl, his dad, Ms. Fowl and principal Willabee.

What we have so far are few models ripped from Attack of Twonkies, which I'll be subsurfing and rigging. Here's a little sample I made on Jimmy: 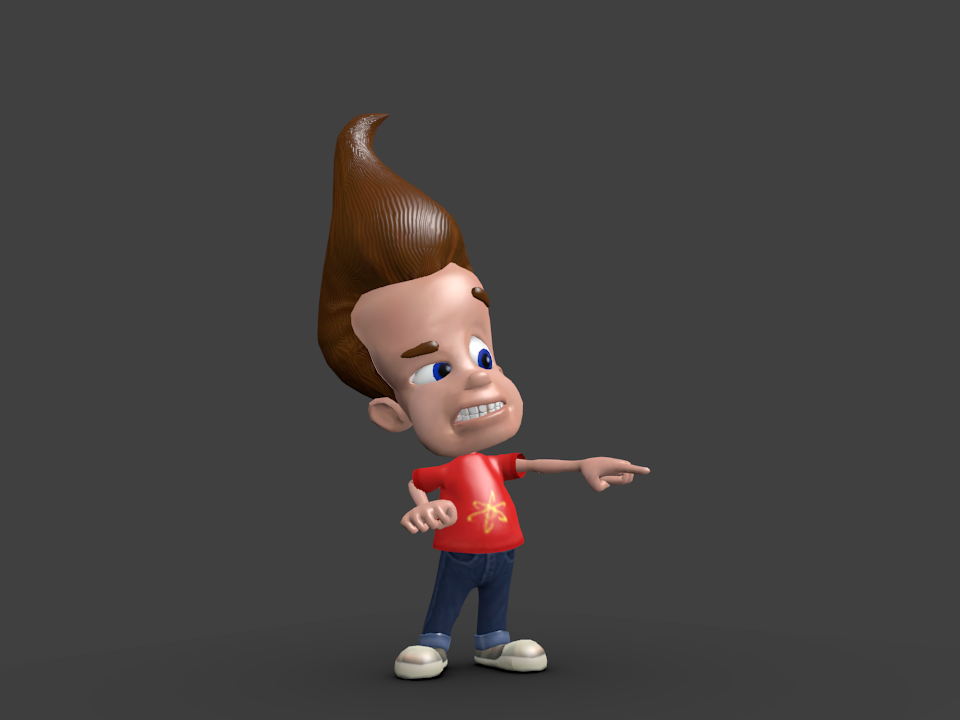 Yeah, after I rendered this, I fixed the icon in Jimmy's shirt, so that'll look smoother.

The other characters we have from the game are:

There are lot more characters pending from Attack of Twonkies, as well as environments and objects (like Strato XL-rocket) from that game. The one who ripped the models we got so far, refused to get the rest, so I'll rip them myself. BUT the game is so hard, that I hope someone could bring me savestates of Attack of Twonkies, so I can get models from levels that would otherwise take forever to get into.

We also need fanvoices for the rest of the characters (except Goddard's, hes voice will be recycled or generated with tts) and co-writers (and possibly the storyboard artists, but I'm not sure). amd and I have few ideas for episodes, but I got an idea for just one full episode.

Also, there'll be moments with multiple characters doing different moves simultaneusly. For one animator that'll be a hard work, so we're hoping there are other animators that use Blender, who could co-animate with me.

So, if anybody is interested, you can contact either amd via awesomemercer.dude@gmail.com or me by commenting this thread, PM or via gwktmplus@gmail.com. The finished reboot will premiere primarly in amd's channel.

Thank you for your attention

Maybe this little progress update will attract you better:

I tried out ripping those models myself. First what I got is Butch:

Had to borrow Carl's hands though, cause Butch kept his hands together.

So I just need savestates of Attack of Twonkies, so I can get models from levels that would otherwise take forever to get into.

Has anybody been active here for long?

I've been a member since December 23, 2007, making this my going on tenth year here.

I've been a member since December 23, 2007, making this my going on tenth year here.

Good to know. Is there anything you can help me with considering the fanreboot?

Spread the word is probably it, cuz I have very little digital manipulation skills, nothing like you're doing here... *shrug* Just some photoshop basics and that's it. I can show it to THE Keith Alcorn, though! I'm friends with him on FB!

Hmm, hope they don't mind someone else is doing a reboot before them, even though it's non-profit and fanmade. One bright side is that they'll know what we expect from the official reboot.

But yes, you can spread the word.

PS, Could you ask Alcorn why they're bringing the reboot to Netflix, if they could bring it to normal TV-broadcast instead? Not everyone affords Netflix.

The first half (eartunnel and brains) will be recycled from the movie.

I was thinking that Jimmy, Cindy and Libby could switch between their old and current appearances depending of episode.

Progress update: Are you going to finish that croissant? 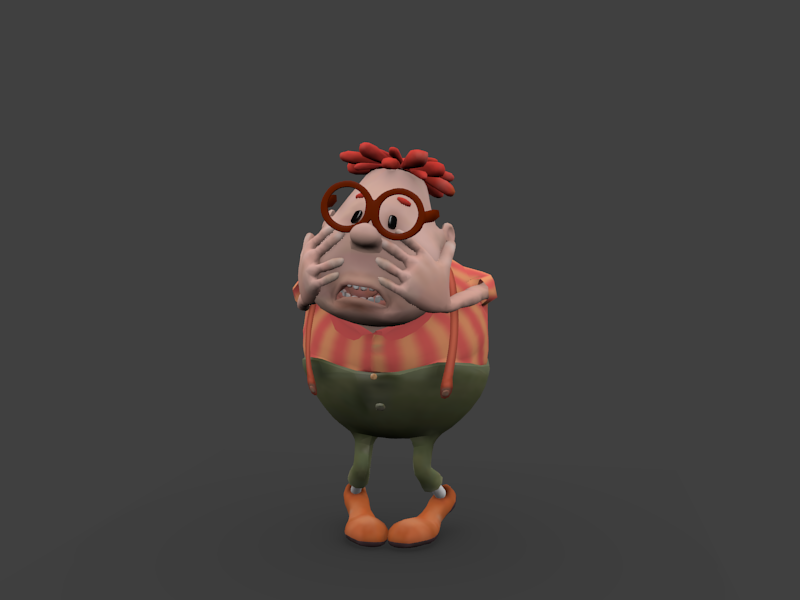 Seesh! It's been about 11 months since I first announced this fanreboot and no one still hasn't submitted any screenplays or synopsises. Thought of having at least one finished screenplay to work with by now.

Are we having a failure to communicate?

Back to Fan Art

0 user(s) are reading this topic

Community Forum Software by IP.Board
Licensed to: I Dream of Jimmy